ok, I am a recovering relationship addict… for the most part of my adult life I’ve been in committed relationships. When I’m not in a relationship I’m usually booed up in some capacity. This became so evident that a friend labeled me a “serial monogamous”. Longing for companionship the way I did/do is unhealthy for many reasons- most prominent being: you find yourself in unions out of convenience and boredom. In this entry I will discuss my relationship addiction realization while hopefully helping some of you realize that you too addicted to companionship.

-when you’re single do you find yourself giving into the most random hangout invites with someone you ordinarily would not give the time of day?

-Do you often look at chicks in relationships who you believe don’t have as much to offer as you do like-“wtf?!” (you’re probably shallow- we will talk about this later)

-are you so seldomly single that when you are you get comments like “I’ve been waiting on you to be single since 2007” from suiters you never knew had a thing for you?

-do you often entertain people who you know you willl never want to build anything substantial with out of fear of loneliness?

– Do your friends give you the “where is the old one?!” face when you introduce your new boo at a gathering?

-While chatting with friends about “the bait” do you have to constantly remind them that your talking about someone new?

-Do you treat relationships like a game of hop-scotch you know jumping from one woman to the next?

-Are you so accustomed to having someone to fall asleep next to that you have a hard time falling asleep alone? In a shameful attempt to remedy this you invite some Rando over for a “sleep over” and constantly remind them there will be NO SEX.

-While single are you miserable or restless?

– can you fathom doing “datey” things alone? if no… why not? probably cause you dont like being alone

– Do your neighbors make comments about how soon you replace females?

Little Lezzies, if you answered yes to more than 7 of these you need to really think about why you’re never alone! Do you even like you?! Being alone is imperative in order to figure your own shit out! I know first hand that my relationships failed because I hadn’t taken the necessary time to deal with my own shit so when i tried to deal with someone else and their shit it was impossible. After some much needed alone time I realize that I’m really quite dope; and it will take a really special person when the time is right to partner up. Codependency is really unattractive; independence is really the way. After you’re comfortable being independent (alone) then and only then should one begin to date. If your ass relly must have SOMETHING around get a puppy!!! This is really just how I feel- but I’m certain its fact…if only in my head. While being alone might pain you- theres nothing better than the moment you realize you’re okay.

Extrovert turned inside out 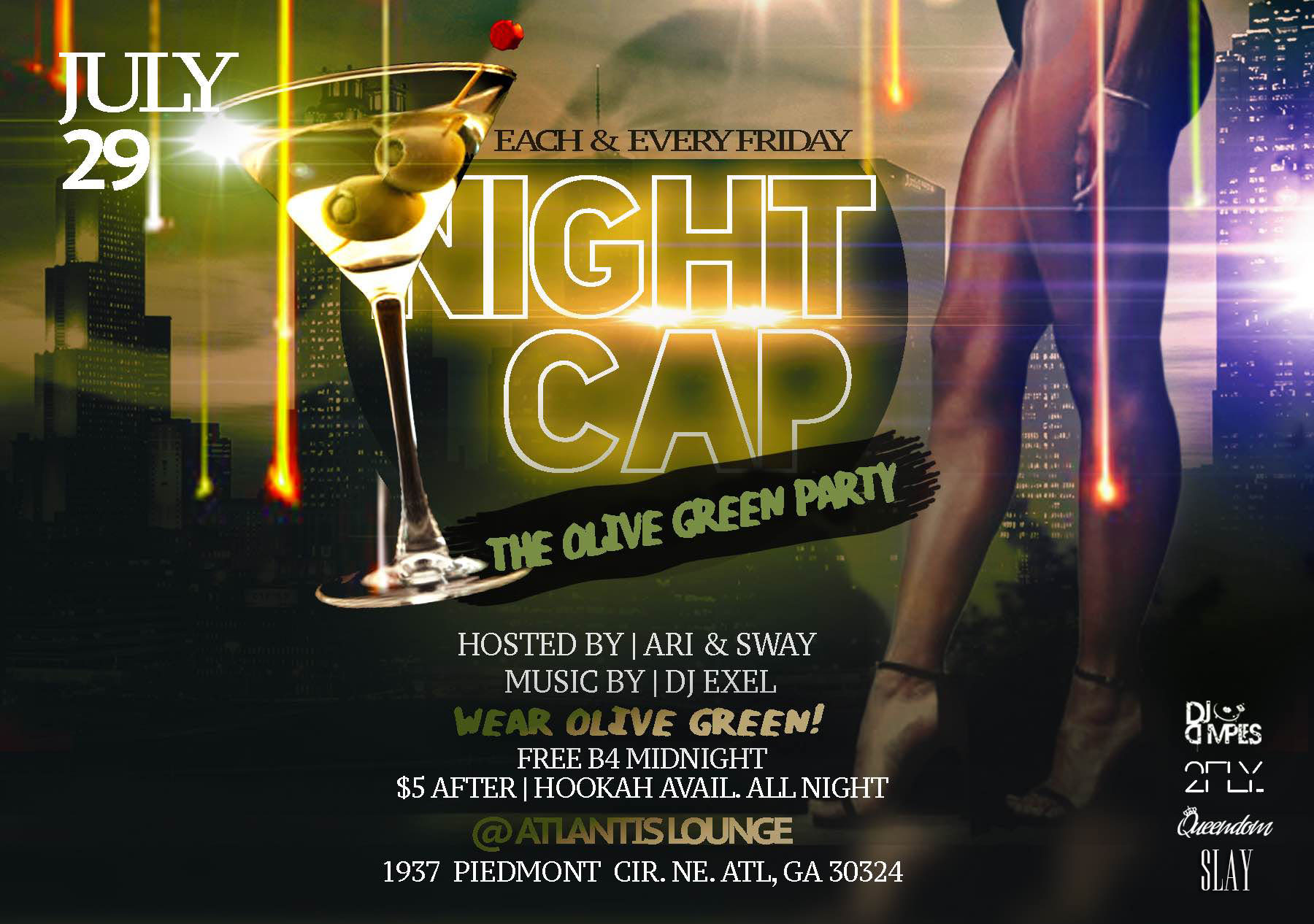 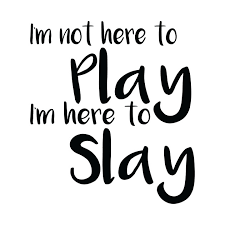 If I build it….will they come? 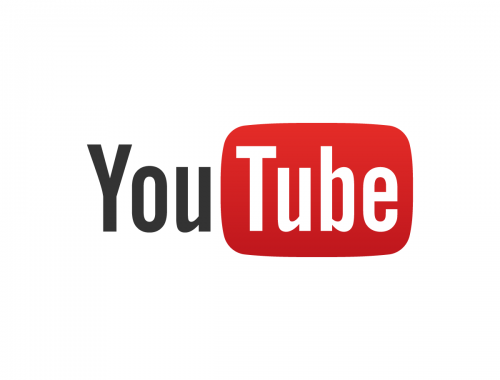