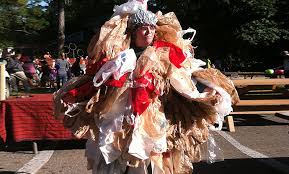 Being self-aware sometimes can be a bit of a burden… But like Ice Cube warned us all “you betta check yoself, befo you wreck yoself”. I nearly wrecked myself several times over if I’m being honest. In the past I was not as protective as I should’ve been over myself between poor choices in lovers, work, hell even friends left me feeling emotionally drained and feeling uneasy. Entering new situations without addressing and working through the mess of your past is a dangerous thing (trust me I know). Baggage, be it literal or figurative is most dangerous when unattended to. Let’s take an honest and shadeless walk down memory lane- where I can retrospectively address baggage I carried from one situation to the next more than likely acting as an accelerant in our fiery demise.

Little Miss Lesson Learned (FKA LM Crazytown)- I Brought so much shit to this relationship that had NOTHING to do with you…. I second guessed nearly everything you said mostly because I was used to dealing with people who weren’t honest. I made it unnecessarily difficult for you to talk to me which made for a very dishonest atmosphere. Baggage checked!
Little Miss Asshole- Girl, I never planned on you… at all- not one bit. All my unclaimed baggage from Little Miss Lesson Learned was lingering around and I unintentionally dumped baggage on you. The baggage I dumped on you was better suited for a cross country move instead of the weekend trip we were. Baggage checked!
YOu know how the airport is constantly reminding us the unattended baggage should be reported as suspicious and how you should call 911 if you see anything? Well baby, you gotta blow the whistle on your own baggage sometimes! Much like when you try to carry on a bag that’s too large for the overhead compartment…. CHECK THAT DAMN BAG GIRL! Now dealing with MT knowing what I know I can remind myself to not give her bags that belong to someone else- makes for open and healthy dialogue.

one day…all them bags gone get in ya way 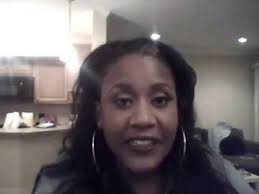 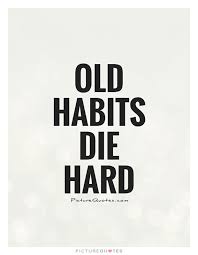 End of an Era- bye EeJay 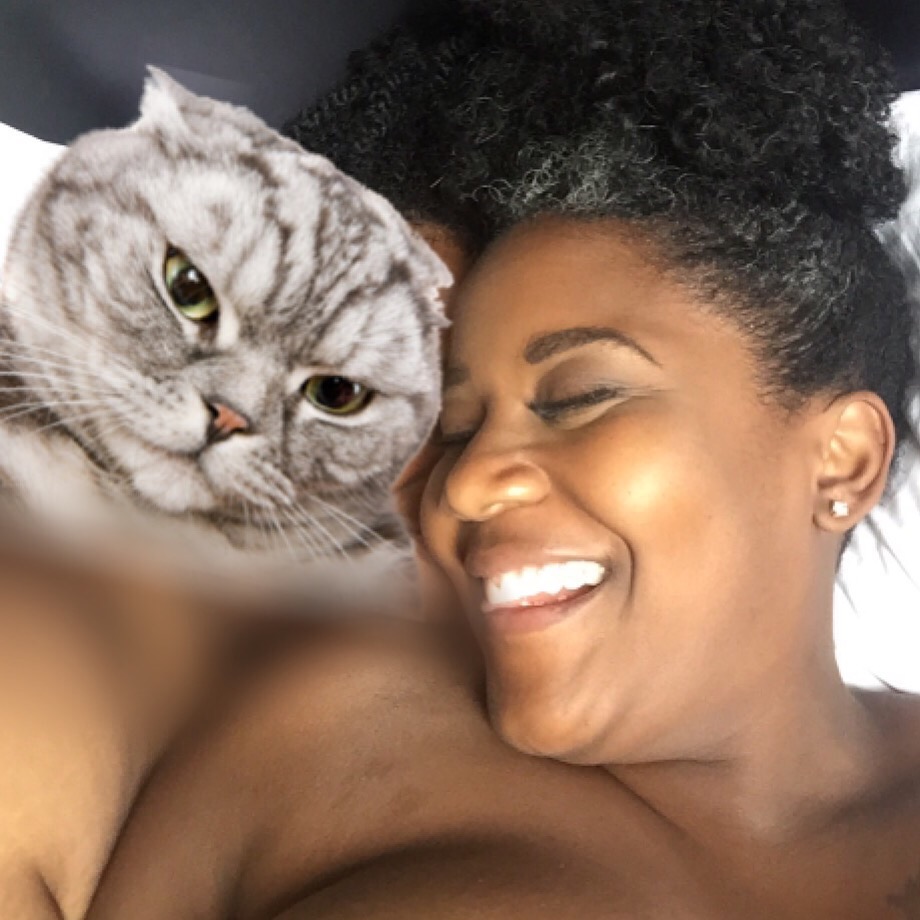