So, about Little Miss Love Song who earned that name from being beautiful (inside and out) like a love song. Lets talk about her. Shall we? I did agree that I wouldn’t talk about our, shall we say … Dealings but now that we’re done I assume all agreements are off. So here are little tidbits I gained from the 2 months that we were dealing with one another.

1. If she seems too good to be true. She probably thinks she’s too good for you.
– no matter how much you think you keep it together it will simply not be enough for certain females.

2. Pay attention to all clues.
-if mamma seems unattached chances are she is.
-if you KNOW you can cook down but she still has menu request, she might not value your skill set.

3. Stick to your guns.
-I had planned on celibacy until 2014, so much for that shit. She knew about it and seduced me (cliché right?) supposedly she was abstinent too but one raunchy night… Well, I will spare you the details. But…. Fawk!

4. Beautiful bitches are too much hassle.
-call me shallow but a moderately attractive bitch is more my speed. I would much rather be the prettiest one in the pair.

5. If she’s from your past there could be a reason for it.
-If Little Miss pops up outta no where after a 5 year friendship hiatus perhaps she’s more comfortable in your past.

6. If she seems like everything you’ve ever asked God for he could’ve used her to show you maybe you’re not quite ready for that shit.
-she loves The Lord. Oooooh I love that shit, she’s aesthetically appealing, good, head on her shoulders, employed (three times over) and her favorite vocalist is Miss Anita Baker (my all time favorite). But at the end of the day…. SO?! None of that shit matters now.

Lesson learned. I now know I was blinded by all that glitter that very well could’ve been gold.
That’s it.

Vagina preference. We all have one. 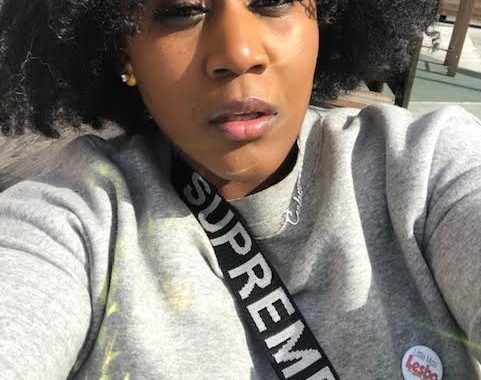 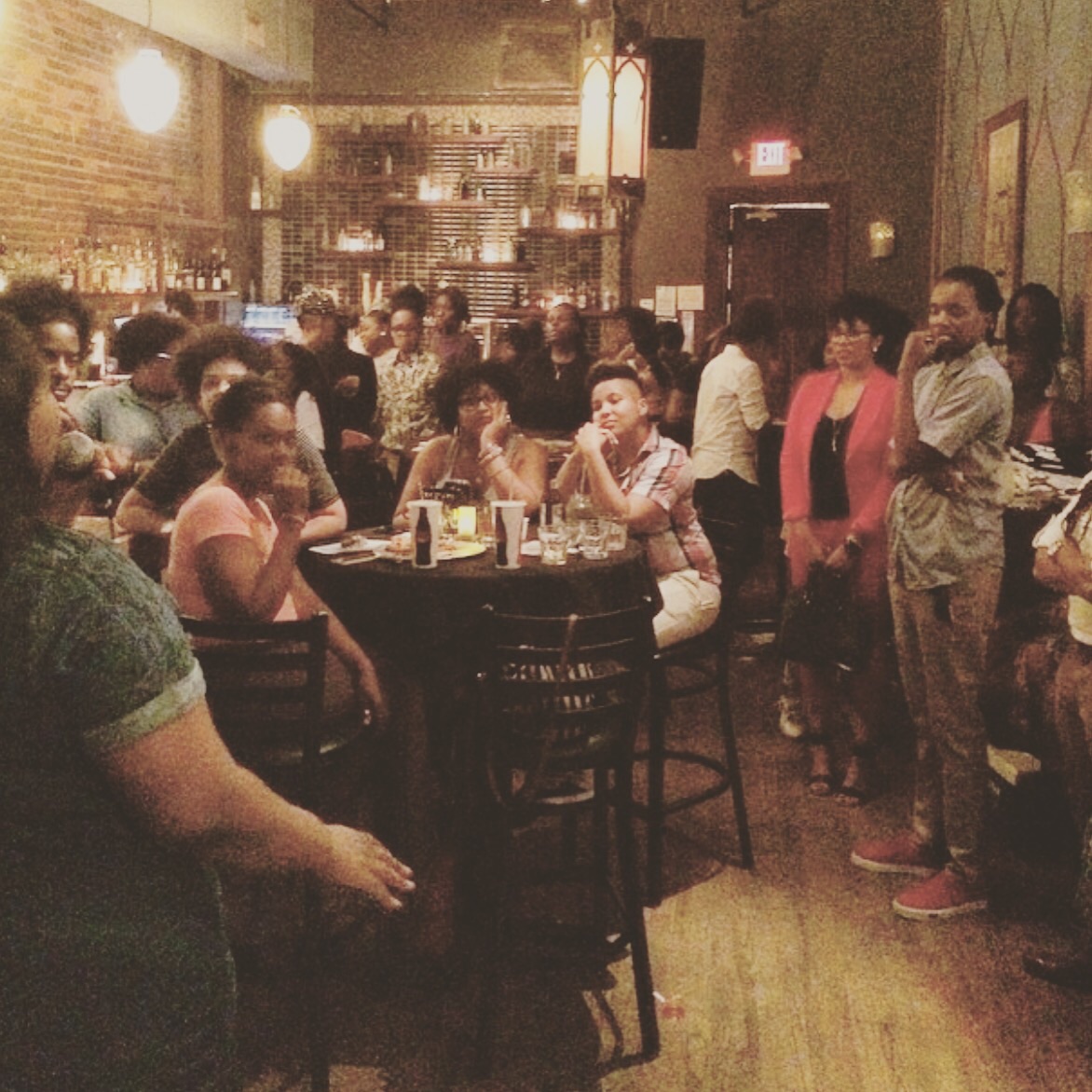 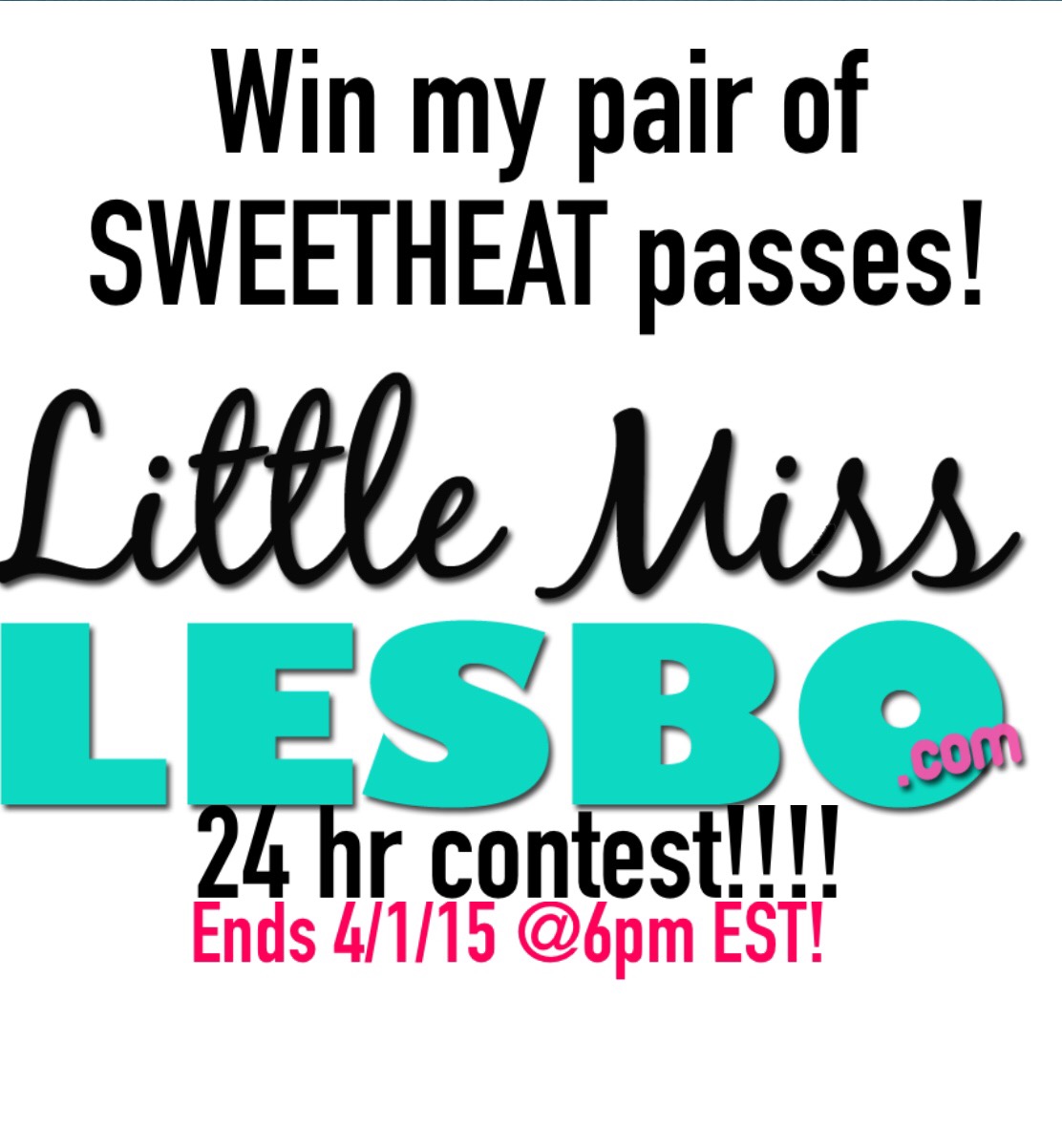