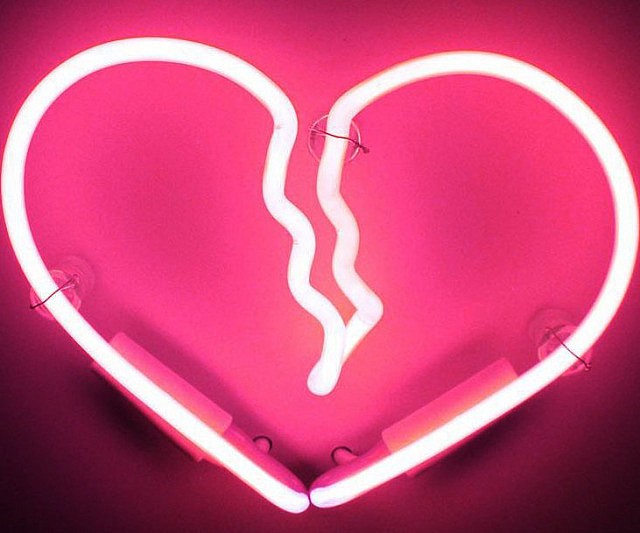 People have lead me to believe that not being friends with your exes is a sign of immaturity. And, I must admit that I’ve mistakenly gave in to this erroneous notion. Now, there are some exes and past flings I can be friendly with… Honestly, there are like 2 I consider for-real friends. By for-real friends I mean we can talk about everything without anyone drumming up old feelings. Like they can ask about my new GIRLFRIEND (yea, we’ve gotta talk about that) and we can talk about their fiancé (one) or little boos (the other) and things remain peaceful. But there’s one… that as we say in the south has completely “torn her draws” with me recently. I mean it’s not like she the only one who I have NO interest in being chummy with- I avoid instances where I’m sure to bump into LMLL (formerly known as Crazytown) like the fucking plague. My avoidance of her is solely due to the fact I don’t enjoy the feeling of simultaneously wanting to vomit, curse the day she was born, and pray for her to name a few. Seeing as though that cocktail of emotion is too much of gulp for even me- I pass indefinitely on every DM slide she attempts.
No need for pseudonyms here cause y’all know her name- you’ve guessed it AMINA is the latest banished citizen from DAB ISLAND. Long story short she recently visited Atlanta- we were chatting about it for a while so it came as no surprise. I warned her that I was seeing someone and that I would not be at her beck and call, she said some rude shit that eluded to she didn’t care. So, cool she got here and, BOOM, it dawned on me mama had no clue how to handle me as me not being her girl. The tones she took with me were less than appreciated as was her demanding attitude. Mama behaved like a complete and utter asshat in front of my GF (totally unplanned BTW) I decided then and there that I wasn’t dealing with her EeJay Entitlement Issues. I oddly wasn’t fuming (or drunk with rage as I like to call it) I shrugged it off and apologized to my GF (who was totally cool) about it.
Amina and I attempting a friendship was silly seeing as though WE WERE NEVER, EVER friends! We met, we were boos, then it progressed into this weird Motherly-Girlfriend hybrid. We never took the time to be friends and once our relationship dissolved we had nothing left. So is it immature to not be friends with your exes? My answer is simple… no more immature than it is to attempt a relationship that is lacking friendship as it foundation.
That’s all I’ve got to say about that
literally, no more mention of either of em
Incase you still don’t get it

Good things come, to those who... DESERVE IT!

Keep Your Head to the Sky 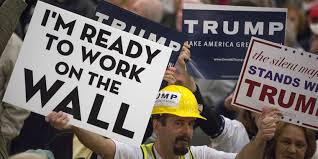 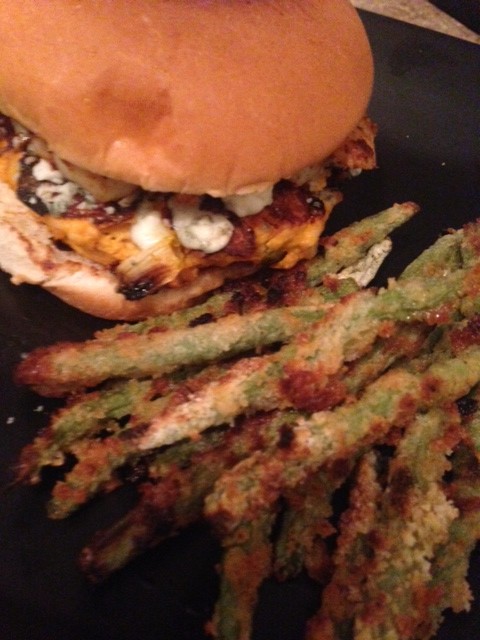 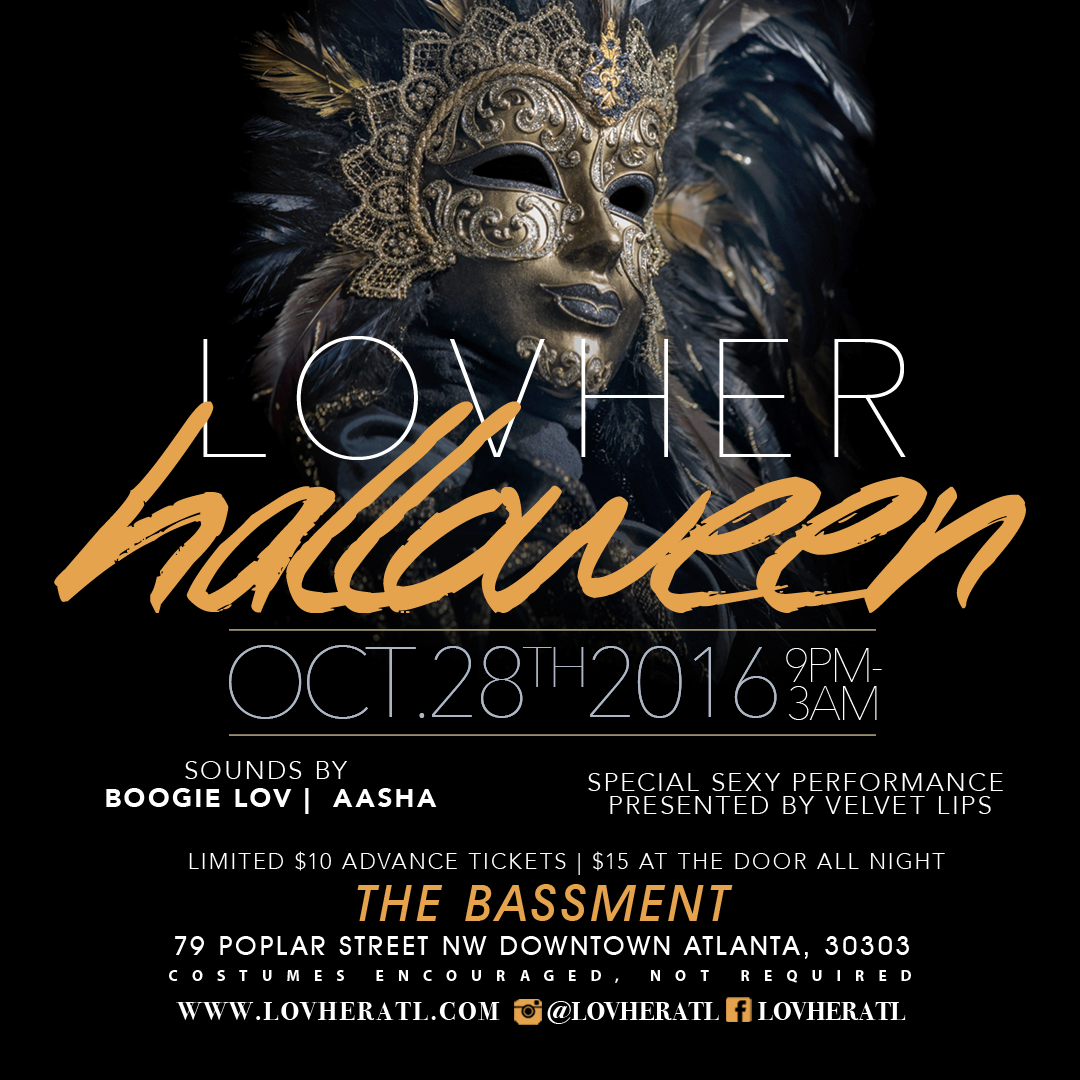