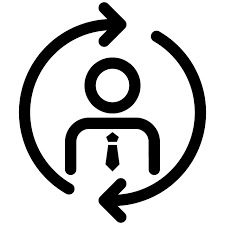 I’ve changed a lot in the last 4 years both mentally and physically. I’ve been put in a slew of life altering situations some for the better and others not so much. Some of the shit that I’ve endured has been self-inflicted while others were so far out of my control they seemed to be suffocating me. During my change I had no clue I’d adopted a very unapproachable demeanor. Not only had I begun to dress like an angry cat lady who only wore clothes with elastic waist bands I would self-sabotage any at least halfway good thing that came my way romantically.

I legit had a cat she was the only being that I could stand to be around; it was frankly quite sad. I’d cook elaborate meals and body an entire bottle of wine alone in one sitting. This lead to me gaining an ass-ton of weight and subsequent sadness. The sadness grew into depression and that lead to more eating.
The self-sabotage is something that I have only recently came to realize. I’m sure my intentions where to be protective of my heart and emotions being that I made a vow to myself to never endure another broken heart again. Anytime I’d let a chick close I’d have an internal breakdown and nut up. My nutting up is usually too much for them and they’d fade off into the distance.

Now there’s someone around who is hella in to me and will call me out on my shit and I love it. I actually look like I give a fuck and that’s dope. I want her around and I miss her when she isn’t near. I wasn’t looking for her but she was right on time. She’s with all the shit that I like.
EeJay
this song is sorta fun 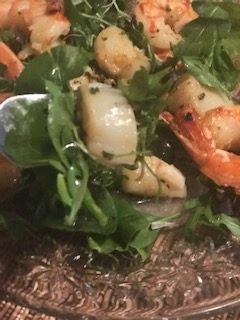 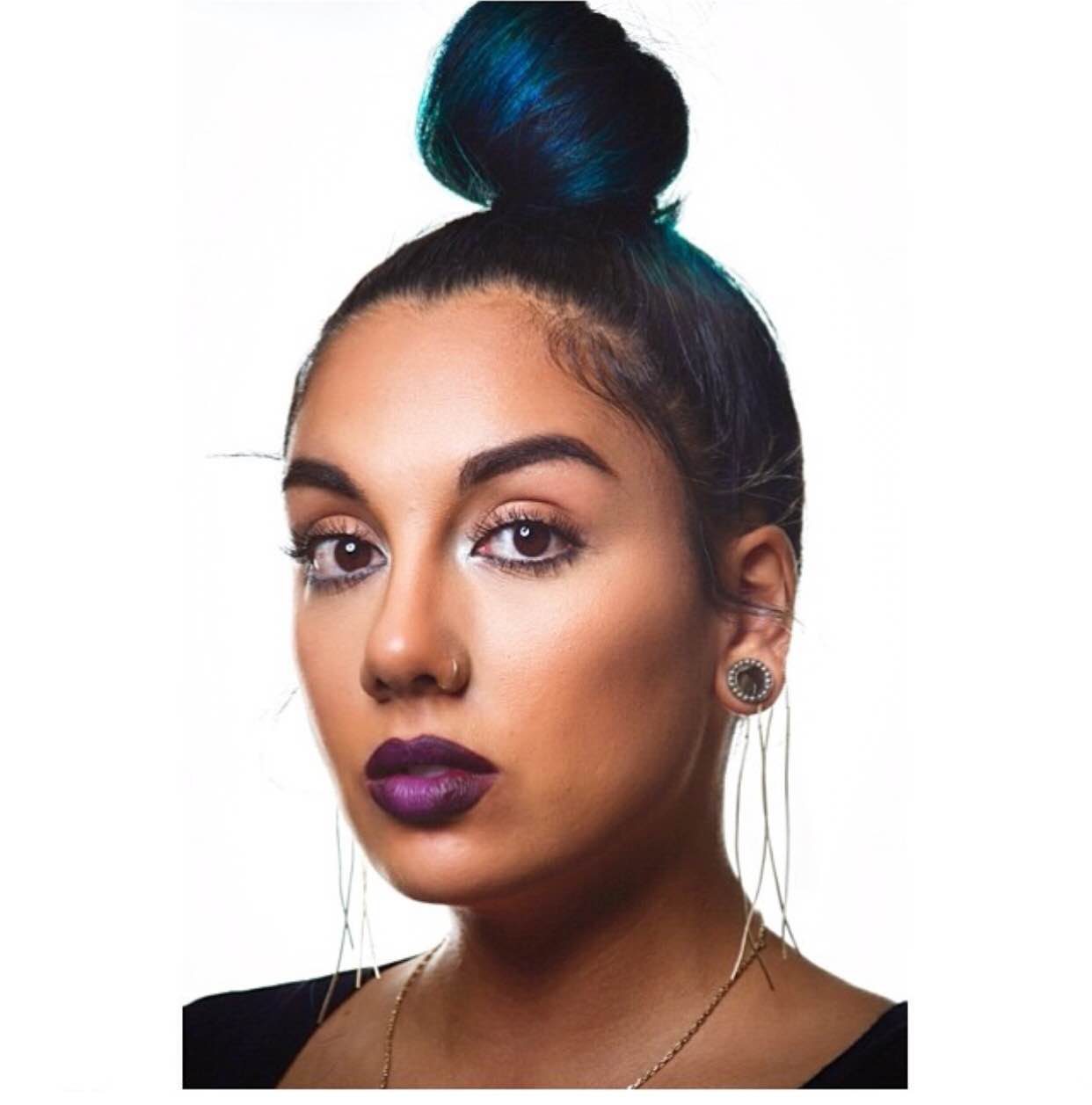 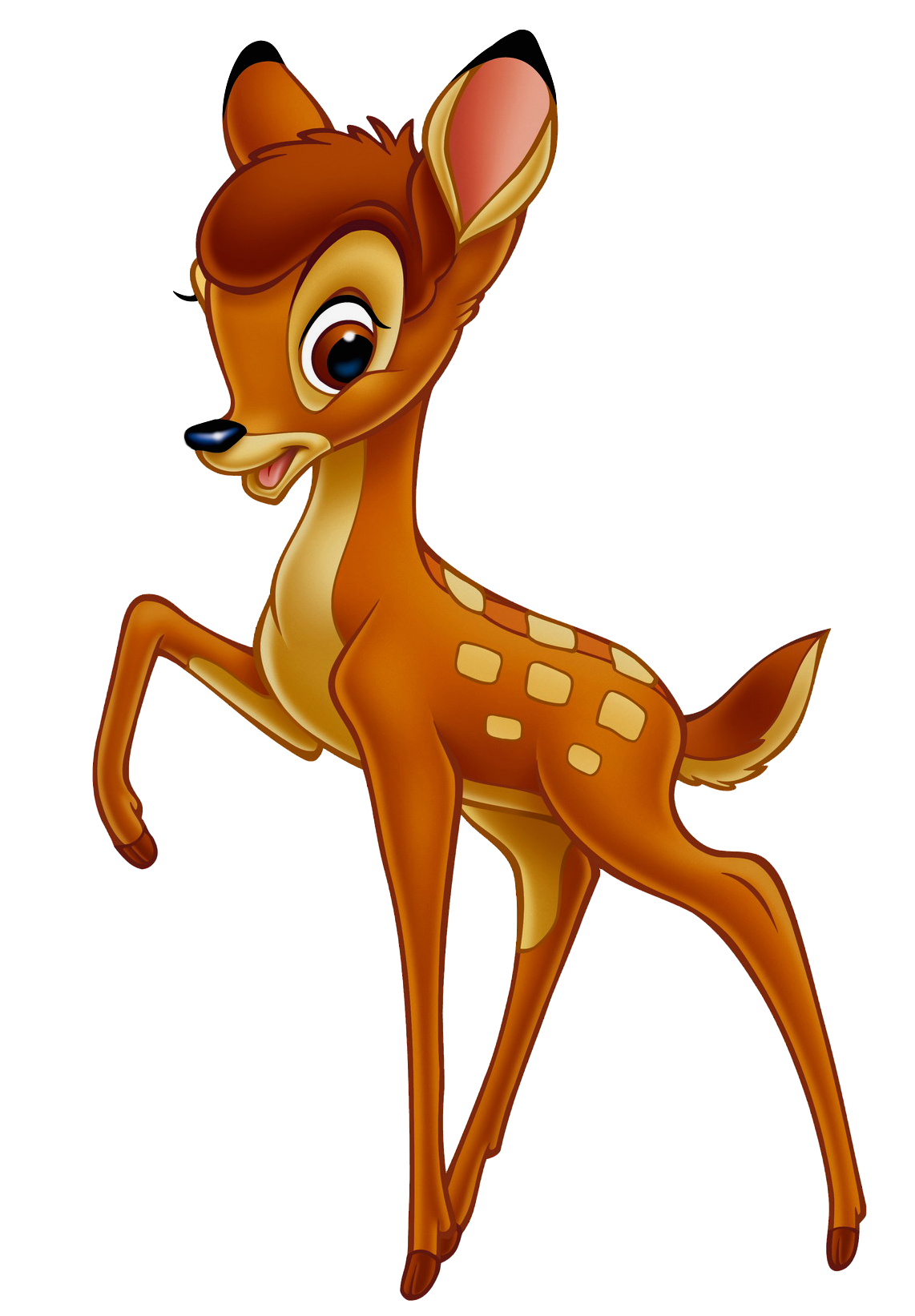 Bambi and why I’m done dating