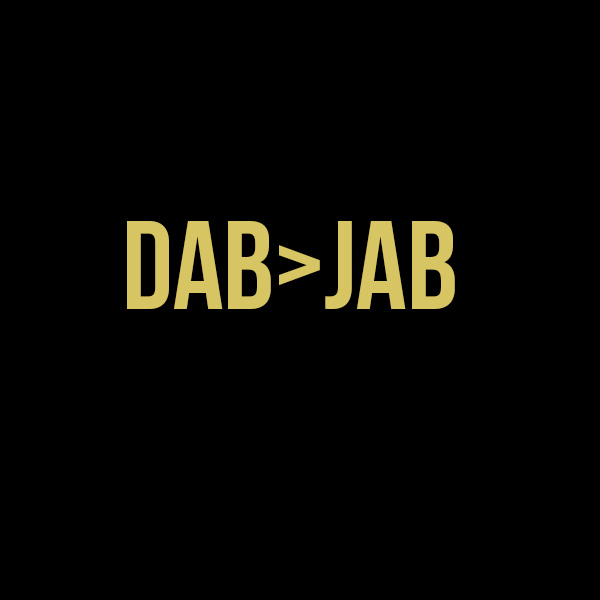 Whats in a DAB?

The older I get the more I find that there are less people who are governed by loyalty than I thought. Sometime in 2009 I came up with my life motto “If you’re not a down ass bitch (DAB) you’re just a bitch (JAB)”. It’s not just a fun little saying it’s true as fuck. Now hopefully you’ve got you a down ass bitch. He or She is that person who you can count on to hold you down no matter the circumstance. When you call this DAB they’ll have your back rather you’re right or wrong and also check you in privacy on some “now you know you my bitch and I had to slap the fuck outta that bitch for playing you- but you KNEW that bitch was no good months ago” Your DABS sadly aren’t always your longest running friends, you gotta be aware of that. Sometimes the most DABbiest of all your bitches are your most recent friends. On the flipside there’s people who have been in your life FOREVER who want nothing more to see you fail or even worse not grow; This bitch here is the JAB (just a bitch).The JAB is easiest to spot she is flaky as fuck and makes no qualms about it. A JAB is an overt hater GET RID OF HER ASS! Within the last year I have discovered a new bitch the AAB (around ass bitch). The Around Ass Bitch (s)he’s the most dangerous of all. This bitch is a JAB in DABS clothing! She will trick you into believing that she’s down for you and gain your trust but will be spilling your tea all over town. She sticks around to see your triumphs and revel in your shine. An AAB will never tell you that you’ve had enough to drink she will let you get sloppy in public and post it to “the Gram” for everyone to see claiming that she thought  it was “cute”. An AAB will always be counting on your eventual demise not only will she count on it she will be plotting it. Save yourself some heartache love, identify your DABs your JABs and your AABs and treat them accordingly. Trust, I know.

Getting Grown-THE YEAR OF BETTER (not so dirty 30) 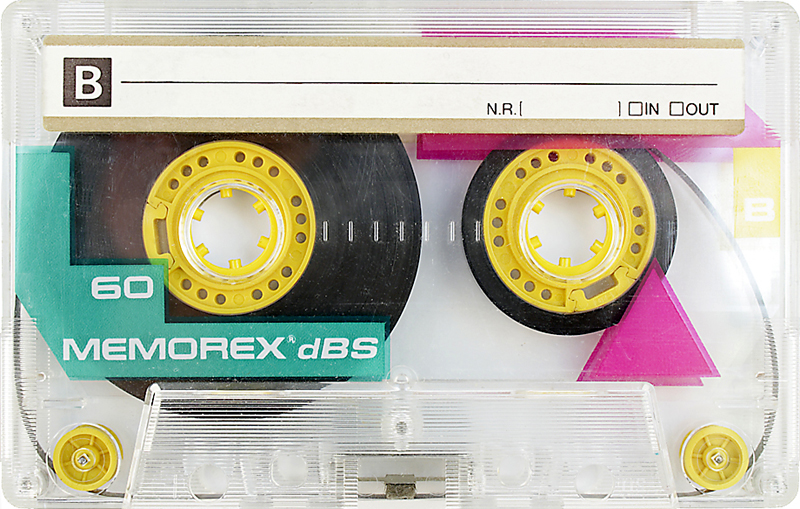 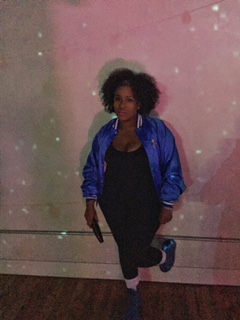