So I’ve been MIA for like two/three weeks as I was preparing for a week for a one week trip to DC for my Good Judy Kat’s (Kathleen) wedding. It feels as though this wedding has taken years of preparation as Kathleen had like 9 bridesmaids whom she involved every step of the way. I always joke to her now wife Candis: “you’ve got 10 bomb ass wives!” seeing as though we are a group of girls some tighter than others that will for the most part ride for one another. The wedding took place on September 7TH 2015 in Bowie, Maryland at the very beautiful Martin’s West.

This was my first time being a bridesmaid and only my second same sex wedding so I had no clue what to expect as far as the inner workings of the occasion. When I tell y’all that Kat planned every last detail to make her fairytale themed wedding come to life! It was required that we arrived in town (as nearly half of the bridal party lives outside of the DMV area) 5 days before the wedding for the rehearsal and rehearsal dinner however I landed one day early to ensure I had one day/night to just hang with My Thang (MT) whom as you guys may remember lives in Maryland. We spent time in DC the day I landed and went back to her home. The next morning both MT and I knew it was time to be focused on the wedding and went to a beauty supply to buy me a wig for the wedding. Kat required that all of her bridesmaids had hair no shorter than 16 inches with a romance curl. I as y’all know am natural my hair straitens to about 13 inches and I didn’t want to risk heat and hassle of wearing a weave. Although I was livid that I had to wear hair other than my natural crown (as I take great pride in my kinky coils) I bought the wig. We went back to MTs home and I cooked and met her friend and we ate.

I arrived at the venue of the wedding for rehearsal and met the wedding party, most of whom I’d already met, others for the first time. I was rather impressed with the opulence of Martin’s West. The Brides to be walked in faces heavy with wedding frustration but it was great to see them nonetheless.  We went over the line up and walked through the wedding twice. After the rehearsal we all got together for the rehearsal dinner and MT met us there. We all drank, joked and had a good time.

Due to a lack of communication I missed all of the bachelorette party festivities. MT took me to Founding Farmers  and we had an outstanding time despite her frustration about driving 45 minutes into DC unnecessarily. We partied just the two of us at a little lounge and that was good enough for me. I got with some of the girls the next night at a hookah lounge it was pretty good despite being out with my ex who used to be like super aggressive and is now ultra femme. She was cool with her strappy heels and stiletto nails. We had a good time.

The night before the wedding I checked into the host hotel with MT and started all the bridesmaid shit such as ironing chair covers and ensuring people had what they needed and volunteered my room for getting ready purposes being that I had most of my makeup and an entire suitcase full of curing iorns and hot rollers.

We were all supposed to meet downstairs at the host hotel for breakfast however it was just me and the brides and we walked over to set up the venue with all the frills Kat had picked out. The remainder of the bridal party trickled in and we knocked it out. While listening to Anita Baker radio on Pandora. Then suddenly shit got real… OUR GIRL WAS GETTING MARRIED. Out of nowhere we all got pretty emotional but finished the task at hand and hurried back to the hotel to get dressed.

The wedding began late (Negros!) but it was BEAUTIFUL! We walked in, and lined up then it was the big reveal, Kathleen walked down the aisle and all the bridesmaids cried while keeping it as cute as possible, the crowd gasped. Now, I’ve been Kat’s friend for like 10 years and have always considered her to be a pretty girl, but BABY, As a bride Kathleen SLAYED! The brides exchanged vows and rings and we clapped and cried

NOW FOR THE RECEPTION. The food was better than expected and the bar was my favorite kind OPEN! I tried to get MT to dance with me but I’m a really stellar dancer so she wasn’t really up for it (lmao) by the end of the night my hair and dress was a mess but It was cool, It was for a good reason our sister and friend was married to a wonderful woman, we have a new sister.

The brides first dance was to this song…. PERFECTION

Lesbian AND a Christian 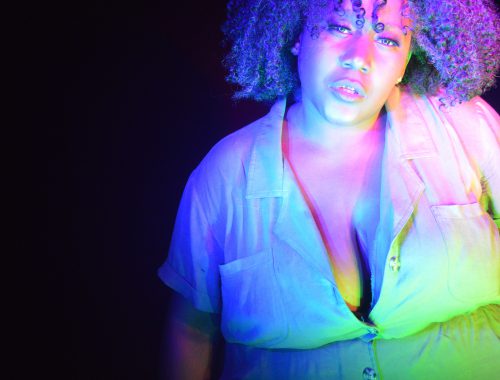 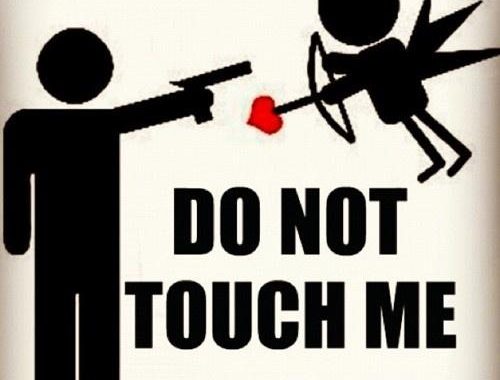 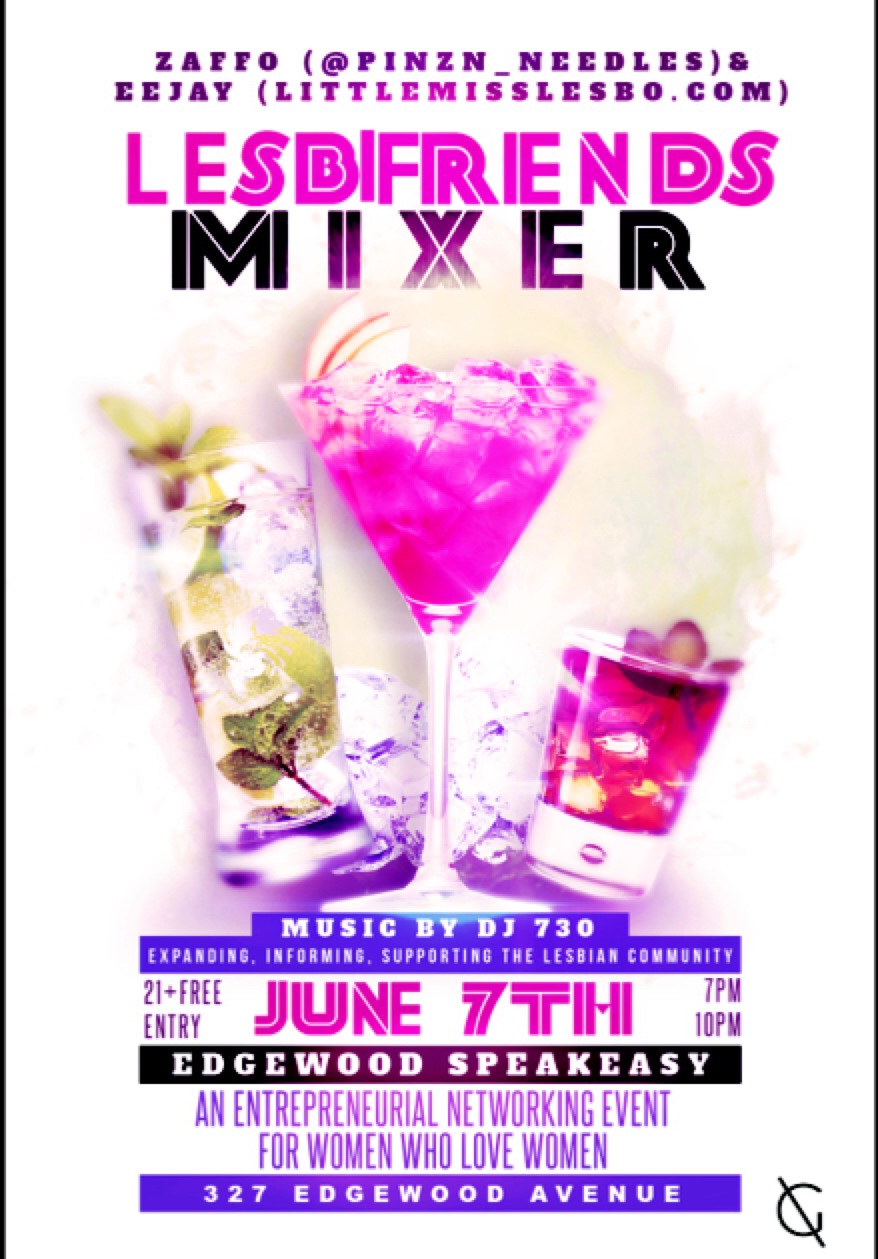